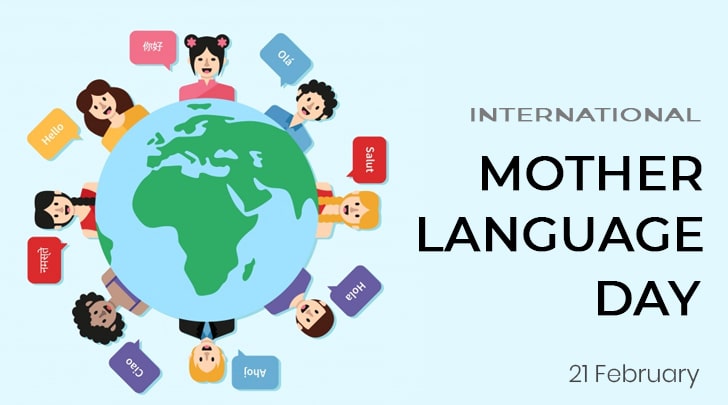 Today is International Mother Language Day, an observance celebrated by the United Nations to support cultural diversity and multilingualism, values that are very important to us at Southern Cone Translations.

The history of this holiday dates back to the British partition of India into India, Pakistan, and East Pakistan, now known as Bangladesh. The new government of Pakistan declared Urdu to be the sole official language of both its territories, prompting backlash from the majority Bangla-speaking population in Bangladesh. On February 21, 1952, police opened fire on Bangladeshi demonstrations, killing five people and injuring hundreds. This day of mourning has been commemorated in Bangladesh since 1955. In 1999, the country proposed to the United Nations for this day to be commemorated worldwide, and International Mother Language Day has been observed ever since then.

In celebration of International Mother Language Day, we would like to highlight six endangered languages in the Southern Cone. It should be noted that none of these languages benefit from official status in the territories where they are spoken. At present, Chile and Argentina do not have de jure official languages, but Spanish is the sole de facto language of government.

Endangered languages of the Southern Cone: